This year, 1011 wines were judged, not as many as last year but still the second highest number we’ve seen. The classes that showed the most increase were Other White Varieties, rosés – which also both showed increases last year – and red Bordeaux style blends. The ‘other whites’
are those single (unblended) varietals other than the big ones – chardonnay, sauvignon blanc, semillon, riesling and pinot gris/grigio – which all have their own classes.

All other classes were down slightly on numbers, but as I said, that’s because last year was such a whopper. Indeed, the decision has been made to increase the judging panel next year to cope. Instead of having a third panel for just one day, we will probably go to three panels for two days. The numbers of wines, plus the move this year to using a computer app for the judges’ scores and comments instead of pencil and paper, takes extra time – although the advantages of fully computerised scoring surely outweigh the disadvantages.

Last year I commented that pinot noir was the star of the show. Well, this year exceeded even last year, with 11 gold medals (compared with nine last year). This is 10% of the class of 106 wines. The icing on the cake came in the form of 26 silver medals. The top wine, which was also
Wine of The Show, Home Hill Kelly’s Reserve, will comes as no surprise. This winery is a stellar performer in pinot and must be keeping the trophy cabinet-makers busy down there in southern Tasmania. Incidentally, Home Hill finished the show with trophies for wine of show and best
pinot noir, plus two golds and a silver from its three other entries. Not a bad performance!

Also busting the trophy cabinet is Coolangatta Estate, a regular in the winner’s list in this show, which this year took home the trophy for best semillon, as well as one other gold, two silvers and two bronzes. Riesling is evidently the next wine to watch from this vineyard.

A personal favourite for me this year was the Aphelion The Confluence Grenache, which won the trophy for Best Other Red Variety. I thought this was a stunning wine, and I don’t mind confessing that I rated it my number two preference of the seven wines in the taste-off for the ‘best red wine’ trophy. A smashing wine that points the future for grenache in our warmer regions like McLaren Vale.

I also particularly enjoyed the Allinda Yarra Valley wine that won the shiraz trophy. Shiraz is the most keenly contested category in most Australian shows, and all too often the top awards go to blockbuster styles, which are impressive but not especially more-ish. The Allinda is the
kind of shiraz I’d like to drink – it’s not just a one-glass wine.

Finally, and I’ve said this before, that high-quality traditional method sparkling wine is not the easiest category for boutique wineries, so it is heartening to see the great work being done consistently by family-owned
Swan Valley winery Sittella being rewarded. Their trophywinning Grand Vintage, made from Pemberton grapes, has done well here before, and we applaud their efforts. 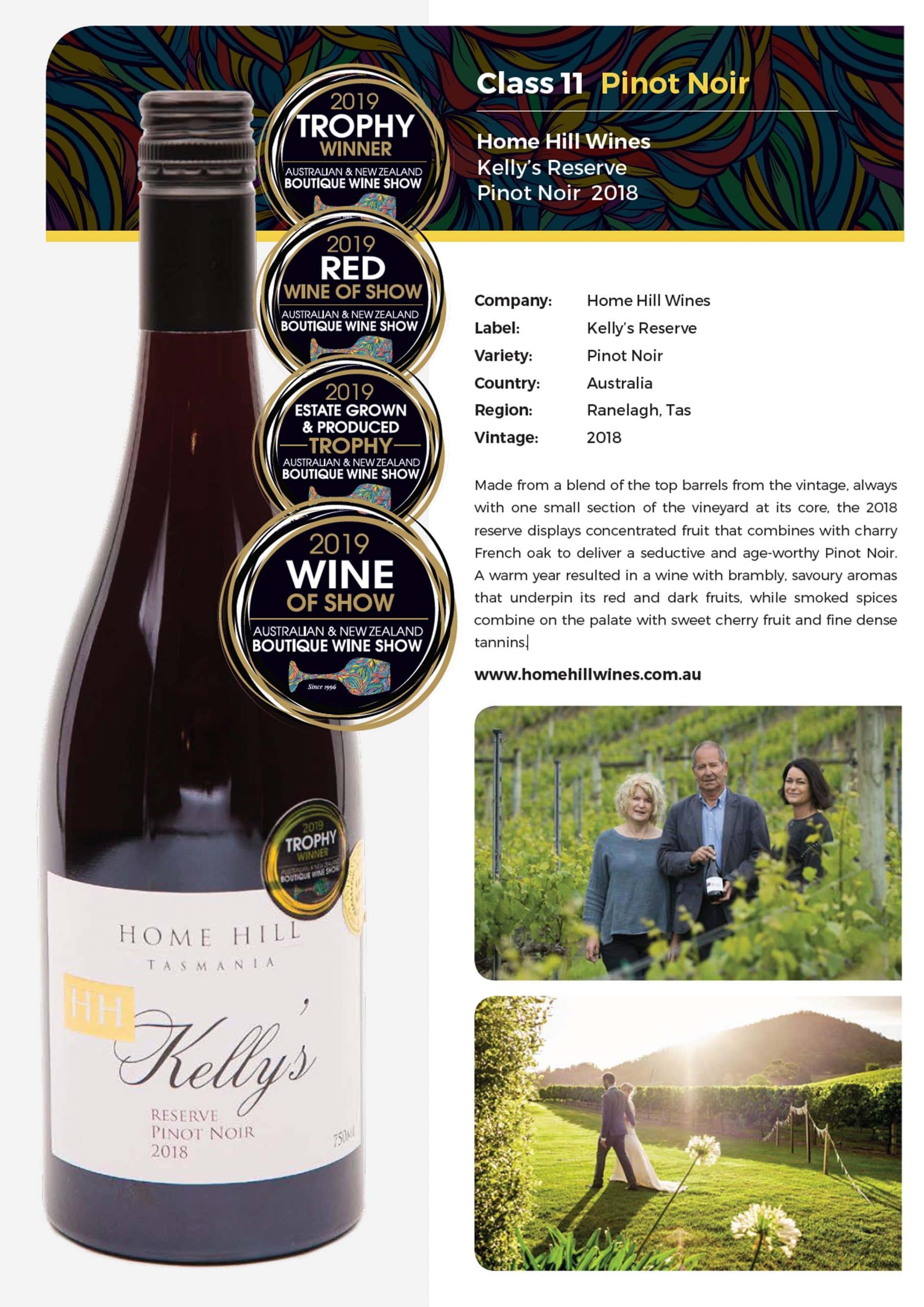 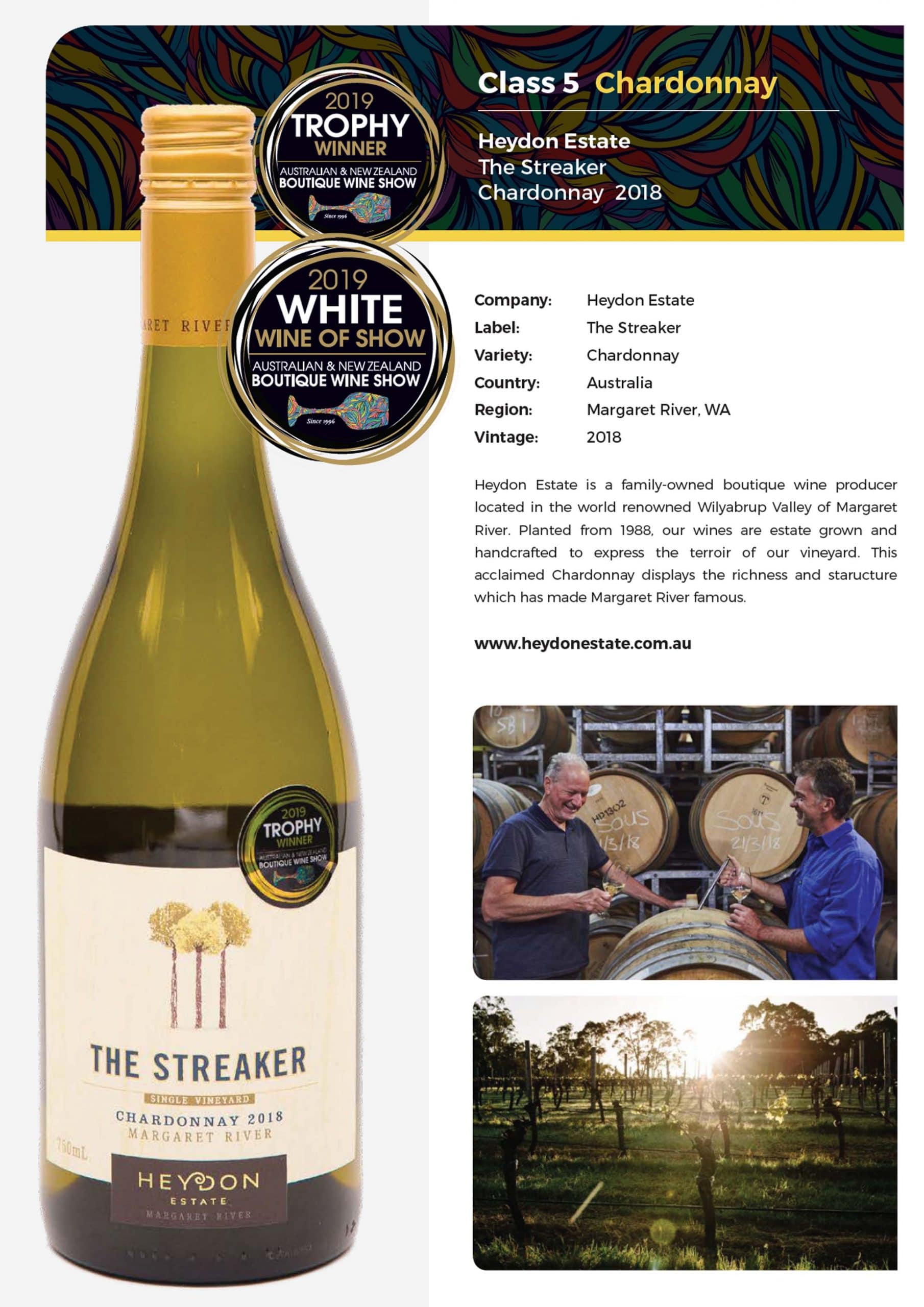