This was the year of pinot noir. If this year’s Boutique Wine Show was any guide, 2017 is a cracking vintage for pinot. My panel judged the younger half of the class, 52 wines, all but four of which were 2017’s. We awarded six gold medals, 10 silvers and 17 bronzes. So, 33 of the 52 wines won a medal, a very high strike-rate of 63%.

Panel Two judged the older half of the class, which yielded three more gold medals. The 2017s took home the lion’s share of the glory. A feature of the best wines was their lush, succulent fruit and silken softness. Whole-bunch fermentation, where it was evident, was well handled and not domineering. Very few wines showed excessive oak or extraction.

Shiraz is always the biggest and most keenly observed class. This year, 234 wines were entered and, as in the last few years, we had an extra panel on Day One to cope with the shirazes – each panel judging 78 wines concurrently. The 2016 shirazes were especially strong, producing most of the highlights, although the entire class was strong. In keeping with the current trend, there were several ‘bunchy’ styles which showed lovely spicy aromatics and elegant palates. On the other hand there were also plenty of more traditional chocolate/plum styles. There were pleasingly few faulty wines, and few over-oaked wines.

Cabernet sauvignon was another very strong class. It yielded plenty of highlights despite a lot of the lesser
wines being over-developed and lacking freshness. We found eight gold meals from the class of 110. Again, the 2016 vintage stood out – although there was also a gold among the 2017s – a sign of the times perhaps, as today’s red winemakers are becoming expert at producing reds that are delicious, soft and approachable at just a little over one year of age.

The chardonnays were a trifle disappointing this year. Too may seemed to lack the natural generosity that typifies chardonnay. It was especially noticeable with the 2017s. Many tasted underripe, under-fruited and simple, prompting the thought that perhaps the fashion for low-alcohol chardonnay has gone too far. So often in the wine industry, fashions lurch from one extreme to the other, as we’ve seen in the past with fat, oaky
chardonnays, with green herbaceous cabernets and with high-alcohol, overripe and over-extracted shiraz. What’s wrong with steering a middle course?

This year we had a separate class for Italian red varietals, which was a success, attracting 45 entries. The most popular were montepulciano, barbera, nebbiolo, nero d’avola, sangiovese and zinfandel/primitivo. A zin came out on top, but there were also a gold medal nebbiolo and nero. The nebbiolos impressed me: they have come on in leaps and bounds since we started seeing them
first over a decade ago. They are less ‘try-hard’ and more elegant, the fruit being allowed to do the talking. Happily, the standard of Italian red varieties continues to rise. 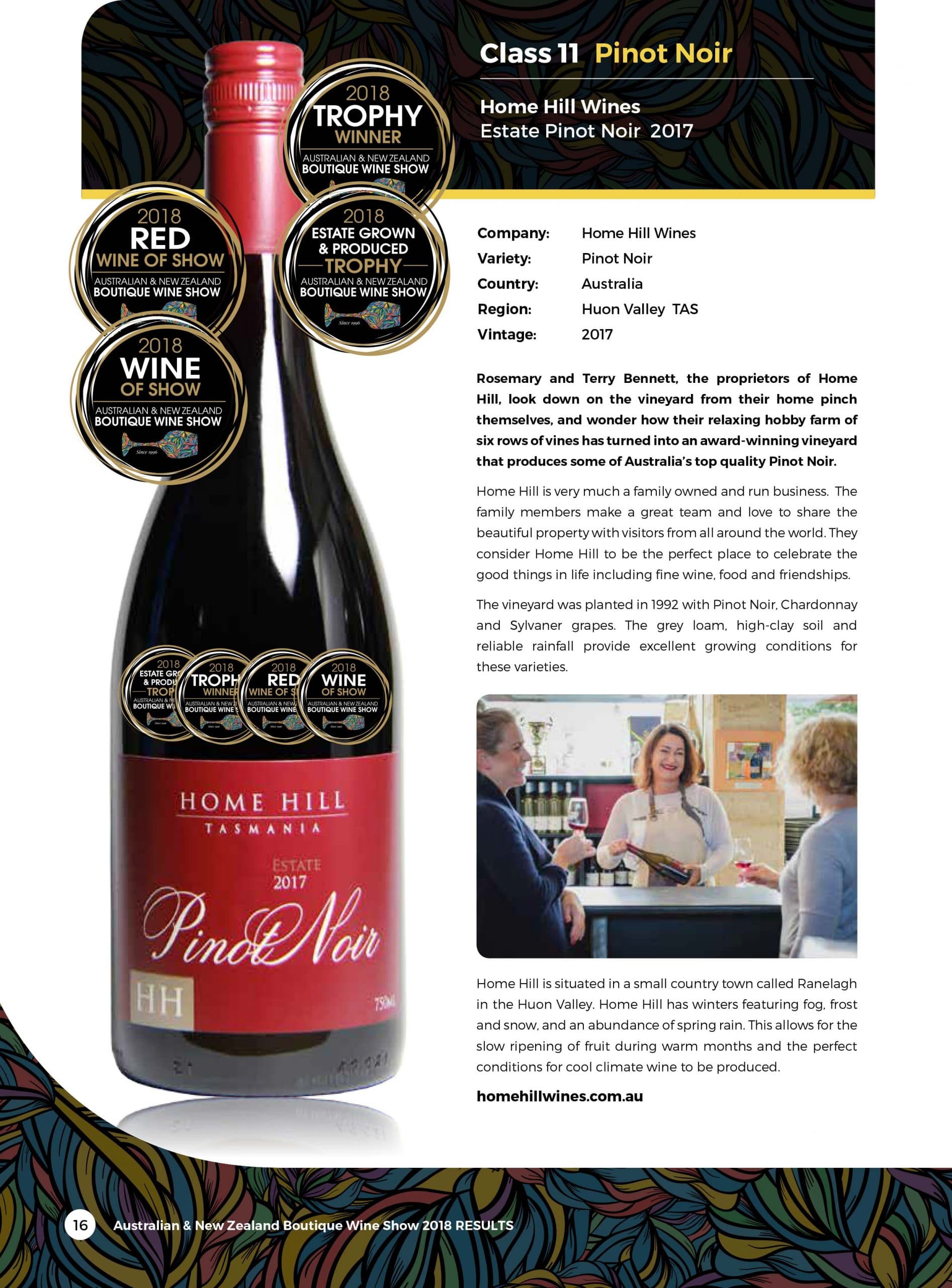 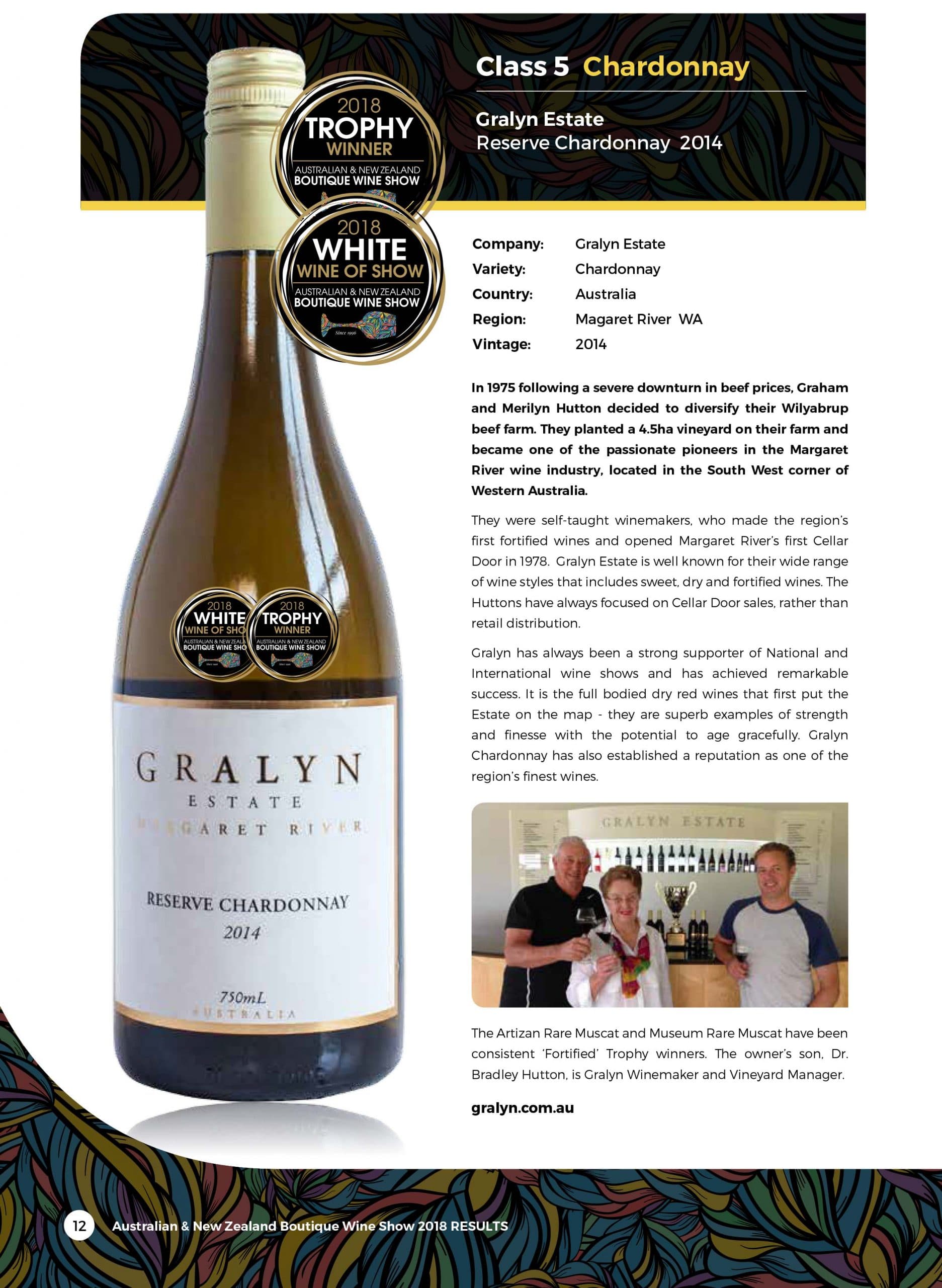